How to find out your level of language proficiency? Common European Framework of Reference (CEFR)

How to find out your level of language proficiency? Common European Framework of Reference (CEFR)

The Common European Framework of Reference for Languages is an objective framework used to grade people based on their language abilities. It organizes learners into six levels of proficiency (A1-C2) by evaluating their language skills across five parameters: Spoken Interaction, Spoken Production, Listening, Reading, and Writing. CEFR is helpful for teachers, learners, and employers who need an objective means of evaluating an individual’s language proficiency.

Consider this: you live in a continent where people from different countries speak different languages. Though there is immense diversity in language, it is difficult to ascertain how well your acquaintance from a different country knows your language. So, you get to know him and after perhaps a week of getting to know each other, you find out how competent your acquaintance is in your language. Accordingly, you can write letters and carry a conversation with him. That is how you learn to communicate effectively with other people.

However, when you need to work with people you don’t have enough time to know properly, you start to face serious lapses in communication. Maybe you assume the other person is fairly competent in the language and give him sophisticated directions for a task, and unfortunately, the person understands very little. In such a situation you will require a common framework through which you can identify the language competencies of people with whom you’re working. 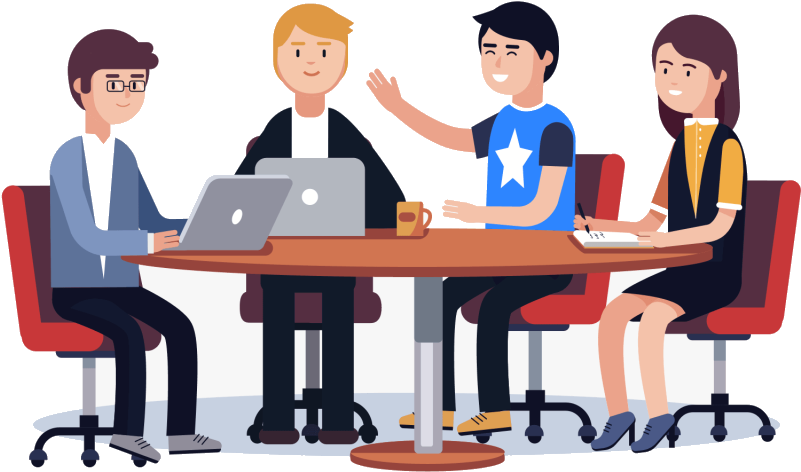 Alternatively, imagine you are an educator who needs to teach a language to students. Since not everyone in your class will be at the same level of competency, you need to be careful about what you’re teaching to whom. If you teach elementary language to a fairly competent speaker, you risk spending effort and time and vain. On the other hand, teaching an advanced level of the language to a beginner will be a nightmare for you both. In such a situation as well, a common framework that grades people on the level of competencies will help you, and other teachers and students teach/learn language suitably

The Common European Framework of Reference (CEFR) for languages is one such framework used to grade people based on their language ability/ competency.

History of the CEFR

In 1991, an intergovernmental conference held by the Swiss Federal Authorities found the need for a common European framework for language to recognize language competencies and help teachers co-operate. This was followed by the Swiss National Science Foundation setting up a project to develop levels of proficiency, which then led to the creation of the “European Language Portfolio”.

The Common European Framework of Reference (CEFR or CEF) published in 2001, has been translated into 37 languages, and its use has spread outside Europe, as an aid for defining levels for learning, teaching, and assessment.

The framework organizes language proficiency into six levels namely: A1, A2, B1, B2, C1, and C2 (C2 being the most proficient). These can be grouped into three broad levels: Basic User, Independent User, and Proficient User, and further subdivided according to local contexts and needs. These levels are categorized through ‘can-do’ descriptors. 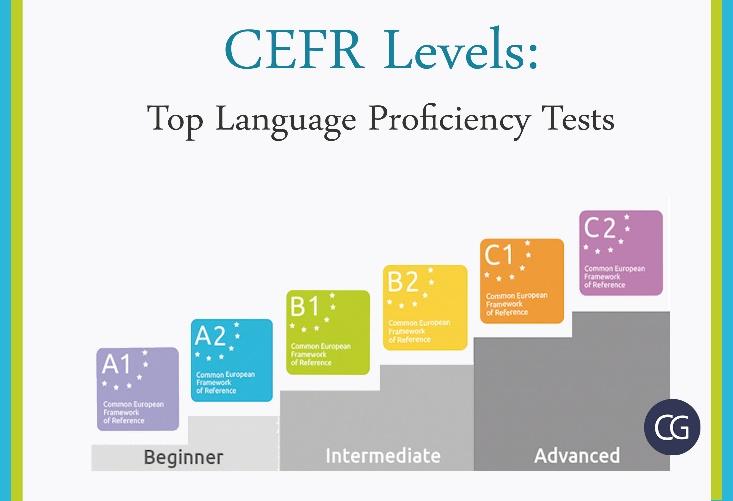 The descriptors were created without reference to any specific language, and therefore can be used for multiple languages. However, in order to address the specificity of particular languages, the Reference Level Description (RLD) for national and regional languages was developed, which provides detailed content specifications for different CEFR levels.

The CEFR identifies language skills across which learners are gauged:

This allows for a holistic and practical analysis of learner’s competency, and helps teachers identify the areas which need more work. CEFR is not a simple theoretical test-based framework. It takes into account the practical aspects of language.

The most significant achievement of having such a framework is that it has made language teaching highly standardized. Different educational bodies for various languages have included the CEFR in their curriculum. They have also estimated the amount of study needed to reach different levels in relevant languages.

According to the Council of Europe, the main objectives of the CEFR are:

The CEFR does not, however, set out to dictate practitioners what to do, or how to do it. It does not intend to lay down the objectives that users should pursue or the methods that they should employ.

The CEFR and the European Language Portfolio (ELP) were developed in parallel. The ELP is an instrument based on the CEFR which helps learners reflect on their learning and record their progress.